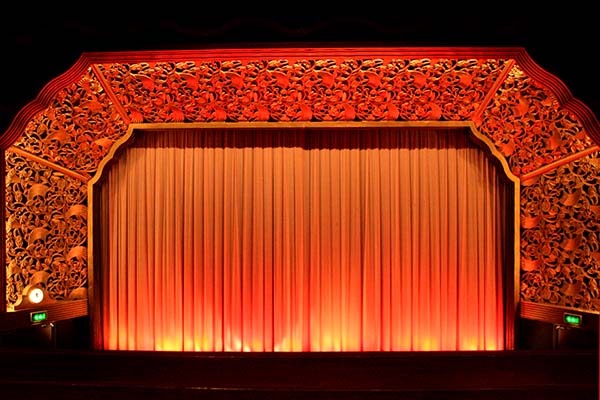 “UBU” directed by Geoff Dunbar, for the Arts Council and Dragon Productions

“I’m Not A Feminist But..” directed by Marjut Rimminen at Tricky Films

“A Fairy Tale Of Our Time” directed by Inga Lisa Middfleton

"An Unkindness of Ravens" USA, directed by J Nathaniel Berke
Next
Previous