Images in this website gallery include many 'London Guantánamo Campaign' demonstrations. Also other groups and individuals who also are apposed to: injustice, kidnapping, imprisonment with out charge or trial, torture, and inhuman treatment.


Guantánamo Bay opened its concentration camp on 11 January 2002 for prisoner of war, renamed: 'detention camp' to try and avoid legal obligations to the POWs, who are renamed 'detainees' for the same reason. It's both legally and morally unsound!


THE UNIVERSAL DECLARATION OF HUMAN RIGHTS

Article 3. Everyone has the right to life, liberty and security of person.

Article 5. No one shall be subjected to torture or to cruel, inhuman or degrading treatment or punishment.

Article 9. No one shall be subjected to arbitrary arrest, detention or exile.

"Let freedom ring” Martin Luther King 28th August 1963 in his historic speech "I Have a Dream" spoken from the Lincoln Memorial.

"(Let) freedom ring” silenced by President George W. Bush 11th of January 2002 when Guantanamo Bay detention camp opened, an illegal internment camp, amongst others, that persists under President Barack Obama. Though with the racial prejudice switched against another race from Martin Luther King's day.


On 11th of January 2016 Guantanamo concentration camp has been open for 14 years and counting.


Guantánamo is illegal, it is both a Crime Against Humanity. Human Rights are Universal Rights apply to all people and all places. Also Guantanamo is clearly against the American Constitution. Fifth Amendment asserts that no “person” shall be “deprived of life, liberty, or property, without due process of law.


Guantanamo is a form of terrorism and motivates more terrorism. Same for other cases of illegal internment with out charge or fair trial. However 'Guantánamo' very much the brand leader for this crime of injustice and persecution.


The greatest danger is if Guantánamo is not closed and its hostages are not released, because then there can be no real friendship or respect, which is the best and most effective form of security, for the country that created it.


"He who sacrifices freedom for security deserves neither” Benjamin Franklin a Founding Fathers of the United States.


One sad group of Guantánamo victims that can get overlooked is the young men who are the camp guards. These folk were probably normal young men, not bullies much less torturers, before being dehumanised in the systematic psychological manipulation of guards and prisoners at Guantánamo, and ditto not to forget the 'secret' illegal interment camps.


"The irreducible worth of every person, the insistence that every life is precious." President Barack Obama, Hiroshima, 27.05.2016


This gallery is dedicated to the people who work for freedom, liberty, justice and peace, some of whom can be seen in the images on this website.

"If you shut up truth and bury it under the ground, it will but grow…” Emile Zola


“There’s a saying that goes: the best way out of Guantanamo is to plead guilty to something you didn’t do.” 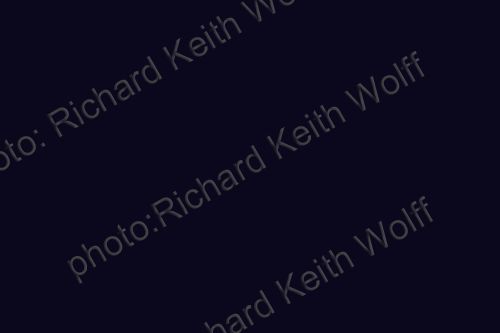