"A day without laughter is a day wasted" Charlie Chaplin


role / rôle
"ORIGIN early 17th cent.: from obsolete French roule ‘roll’, referring originally to the roll of paper on which the actor's part was written." Oxford Dictionary of English

"...only one law prevails on television: The survival of the glibbest." Quentin Crisp

“Although for some people cinema means something superficial and glamorous, it is something else. I think it is the mirror of the world.” Jeanne Moreau


"The medium is the message" Marshall McLuhan 1964

"I don't know why people expect art to make sense when they accept the fact that life doesn't make sense." David Lynch


Jaques: "All the world's a stage, And all the men and women merely players. They have their exits and their entrances..."
As You Like It by William Shakespeare

All material on this website copyright
Richard Keith Wolff / or as credited
. 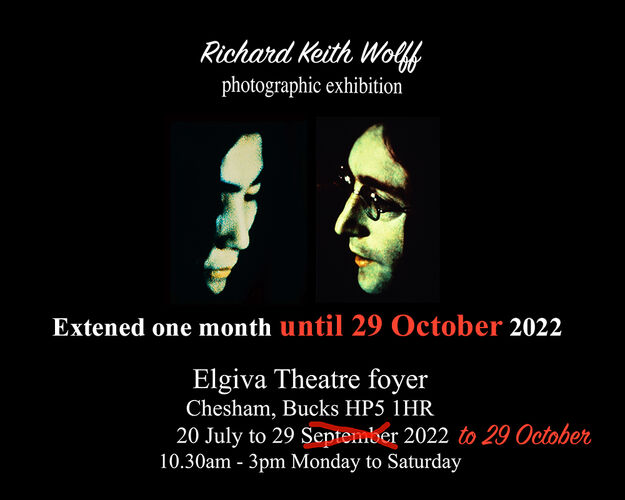